Posted on March 1, 2016 by Christian Timmerer 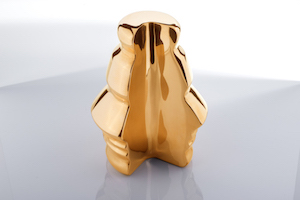 The ITEC project around adaptive media streaming over HTTP – which significantly contributed to the MPEG-DASH standard – has been nominated for the prestigious Houskapreis 2016 in the category of ‘academic research’ (German “Universitäre Forschung”).

The project will presented to the public on April 28, 2016 in Vienna at the Museum of Applied Arts where the actual winner will be announced.

This entry was posted in DASH. Bookmark the permalink.